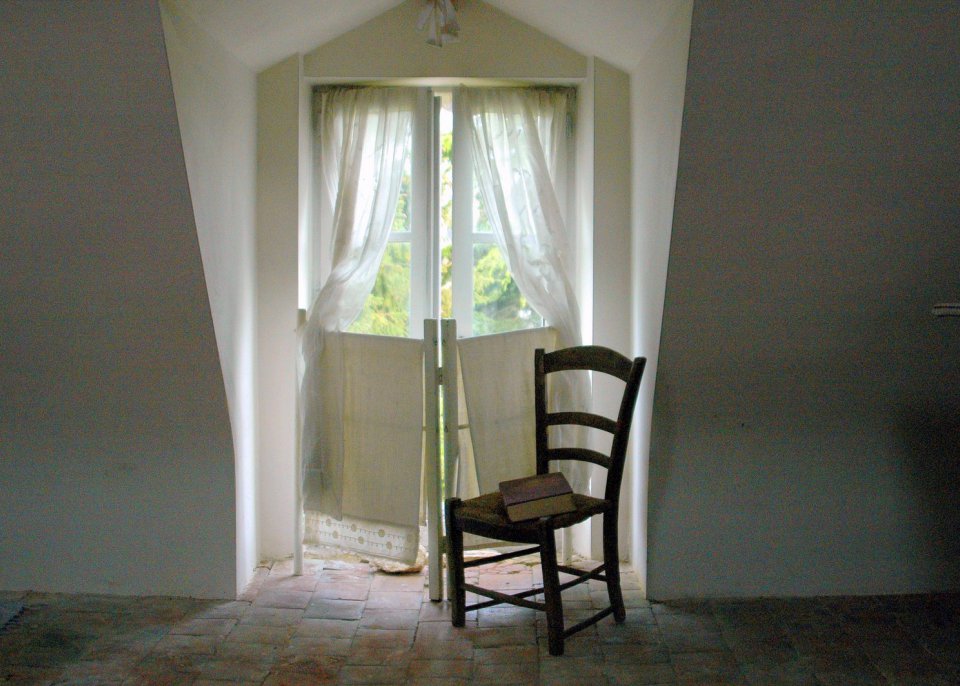 Bruce Williams-Burden began using photography as a diversion from the everyday sights he saw in real life while serving as a Medevac Corpsman with the Marines in Vietnam during 1969. But upon returning home in 1970, he decided to put his camera down after having learned he had been selected to be among the first Physician Assistants (PA) in the United States.

Following his graduation from the Northeastern University PA Program in Boston he began his 40-plus year career as a PA. But as fate would have it, his PA positions would provide him with several opportunities to once again pick up his camera.

While working as a PA in Alaska between 1975 and 1977 he documented part of the construction of the Trans-Alaska Pipeline. And in 1990 he tavelled to Moscow, Russia as the curator of a visual arts educational exhibition on Post-Traumatic Stress for Soviet veterans who had served in Afghanistan.

In 1994, during the Northridge earthquake, he volunteered to become  a medical team leader. Upon his return he volunteered to be a member of a National Disaster Team.. After learning of his ability to document events, he was requested  to serve as their photographer. It was in this role and through various contacts that he was next requested by various Federal, State, Local, and Tribal agencies to document Homeland Security, Disaster Preparedness, and Emergency Management exercises and conferences whose images were to be used internally and for agency-wide educational purposes.

Among the recipients of this sensitive photography were the White House, the Department of Defense, Homeland Security, the National Disaster Medical System, the Domestic Nuclear Detection Office, Pacific Northwest National Laboratory, the Center for Asymmetric Warfare and a select number of local and regional law enforcement and emergency management teams.

In post-9/11 2001 and while working as a Neurosurgical PA with the Department of Veteran Affairs in Seattle he was asked by the United States Amputee Soccer Team to document their participation in the   World Cup in Rio de Janeiro, Brazil.

His last role as a documentary photographer was between 2013 and 2018 when he was privileged to have been asked to serve as the photographer for both the Northwest and the National Tribal Emergency Management Councils where he documented many of their multi-tribal conferences.

Although he enjoyed both his work as a Documentary Photographer and a Physician Assistant, he decided to retire in 2014 in order to focus more of his photography on "documenting" nature, landscapes, and other little moments of peace and tranquility that he found wasWhidbey Island

After forty-five years as a photographer he felt that it was time to use God’s natural lighting and shadows and his unique eye to empahsize      the beauty, colors, and uniqueness that we all share with nature.

After moving to Whidbey in 2014,  it has wanted to become known as both a well-respected Nature and Fine Arts photographer. And while working towards this goal. he finds some of his inspiration in the creativity the sees amongst bothe his fellow WAA artists and other       local atists whose works in galleries are scattered throughout the Pacific Northwest

Since 2015 Bruce has served as the membership-elected Vice-President and Exhibition Chairman for Whidbey Allied Artists.